In Alert of War, players take the role of a powerful commander and try to conquer the entire world. The game has been developed by a team of faithful fans of Command & Conquer: Red Alert, and Alert of War is the proof of their passion. Proficient City and the Alert of War team have worked very hard to provide players with an amazing strategy game experience.

There are over forty different kinds of different units in Alert of War, and each of them has their unique stats and skills. Different troop combinations can be used in battle to tackle different weaknesses.

Players will experience classical battles that actually took place in the past.

The breathtaking Arena System allows you to face rivals from the same server. Through the challenges of arena, you can get a lot of resources which can be used to improve the power of your military forces.

There is a wide variety of equipment sets in Alert of War. High quality sets can activate set effects and greatly increase the player’s troops' combat abilities and battle effectiveness. 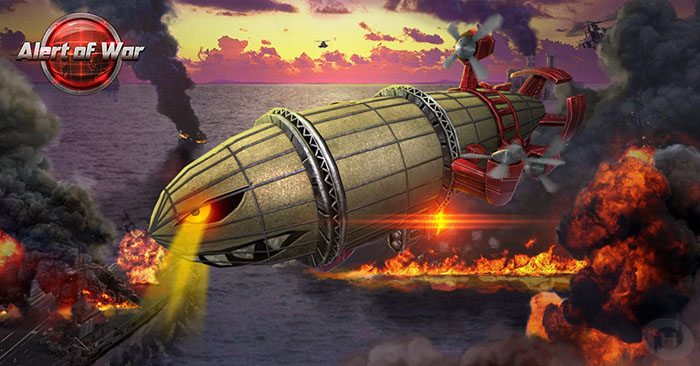 To thank the players who have always supported Proficient City’s games, we will have events on Alert of War’s official Facebook Fan Page. By joining us in the events, all players can receive a Deluxe Gift Pack to have a small boost of the game. Don’t miss out!
For more information, please visit Alert of War’s Official Website:
www.alertofwar.com
Alert of War Official Facebook Fan Page:
https://www.facebook.com/Alert-of-War-Community-290773058044724/
Copyright © 2014-2022 Game Hollywood Hong Kong Limited & Now To Play Game Limited All Rights Reserved.
| privacy control | Term of Use | Contact us | Discord | LegendKnight Official Website |
| Eternal Fury | Dragon Awaken | Omega Zodiac | Survivor Legacy|

Xsolla is an authorized global distributor of Legend Knight